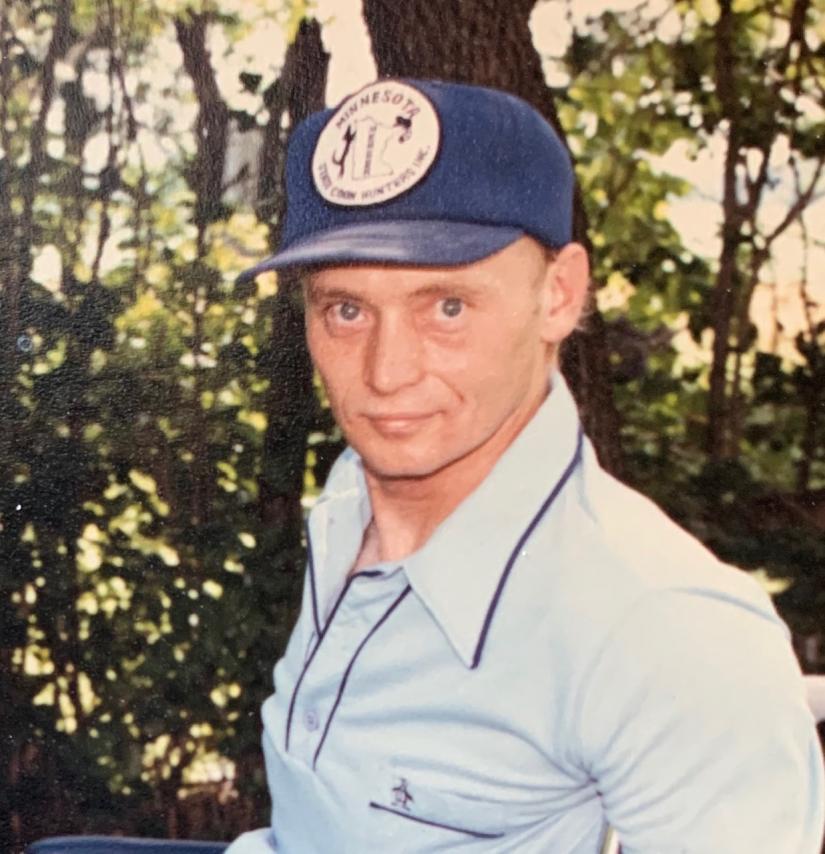 Allen Chancey Olson was born on August 11, 1953, to Chancey and Dorothy (Peterson) Olson in Canby, MN. He was baptized and confirmed at First Lutheran Church in Gary, SD, and attended school in Canby, MN. After high school, he joined the Army. While stationed in Germany, he was in a car accident which left him a paraplegic. After several months in hospitals, he returned to the family farm, where he remained until his passing. Allen enjoyed many outdoor activities which included fishing, hunting and trapping, but dogs became his greatest passion. He acquired a special love for all breeds. He used them for hunting and showing, winning numerous trophies in competitions. He spent numerous hours teaching obedience to all the dogs he owned, and they became his best friends and companions, always by his side accompanying him wherever he went.