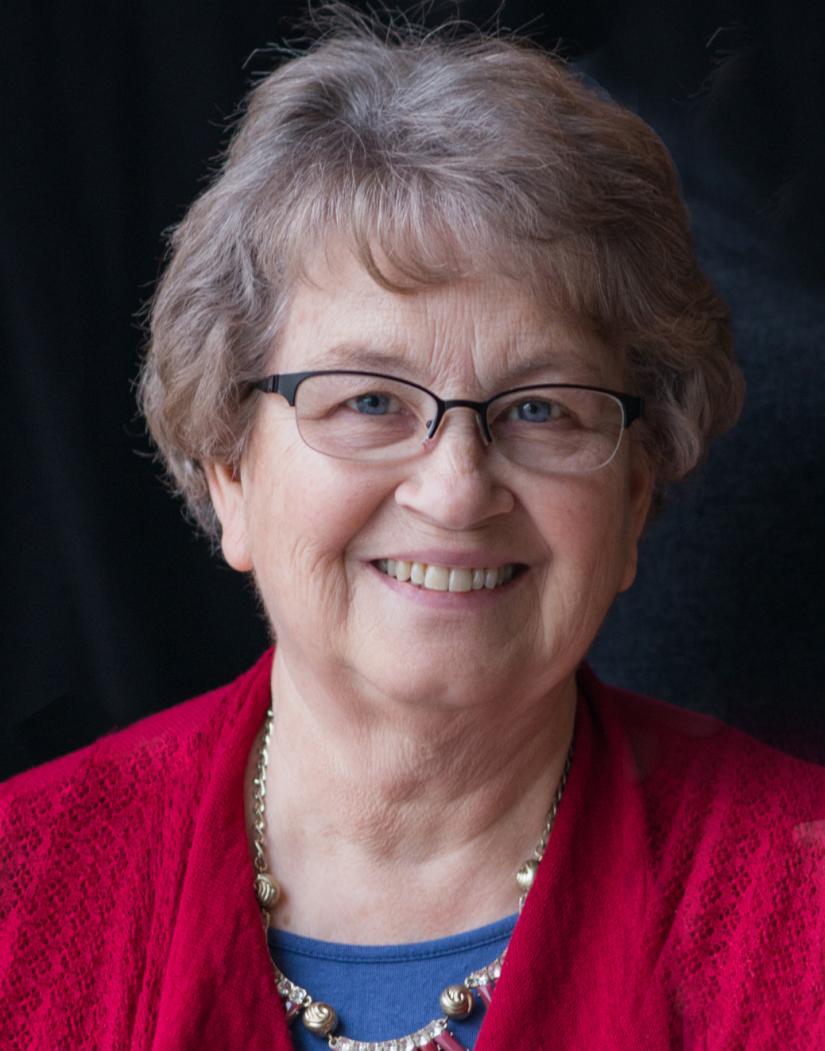 The family asks that memorial gifts be made to the Antelope Hills Christian Church building fund.

Esther was born on April 2, 1949, to David and Fern. Esther Louise Landmark grew up in Montevideo, a tender-hearted farm girl, who loved the Lord, excelled in school and graduated from Montevideo High with honors. She attended college in Morris, MN, and in December 1969, married a young farmer named Jim Thorpe, and they moved to the “home place” by Canby, where they raised their family. She was a gifted homemaker, helping Jim grow their farm into a four-generation operation.

In 1971, Esther became a mother, with the arrival of Terry, who had her servant heart and compassion. Terry went home to be with Jesus in 2002. Their second, Stephanie, a studious girl, remained one of Esther’s closest friends. Then came Nathan, another future farmer, and in 1977, Brian completed their family, an observant boy with Esther’s strong spirit.

Esther’s servant heart shone bright; whether cooking meals for farm crews or serving a friend, Esther used her God-given talents. In her own quiet way, she was a mighty woman of God, and her legacy lies in her children and grandchildren who deeply love the Lord and each other.

As Alzheimer’s took its toll on Esther, Jim was determined she spend her remaining days at home and loyally cared for her; leaving the beloved farm life to tend their home and become her caretaker.