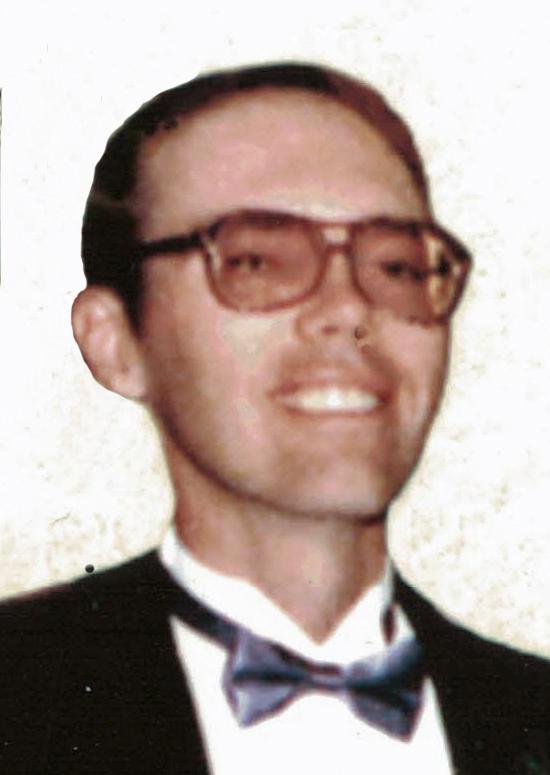 James Tollakson, age 67, of Canby, Minn., died on Saturday, April 30, 2022, at the Swift County-Benson Hospital in Benson, Minn. Funeral service will be at 11:00 a.m. on Thursday, May 5, at the Nicolai Lutheran Church in Canby. Visitation will be one hour prior to the service at the church. Burial will be at the Canby City Cemetery. Houseman Funeral Home-Birk Chapel of Canby is entrusted with the arrangements.

James Kenneth Tollakson was born to Kenneth and Darlyne (Hansen) Tollakson on July 14, 1954, in Dawson, Minn. He was baptized and confirmed at Nicolai Lutheran Church in Canby. Growing up, James helped work on the family farm, and he raised pigs and cattle with his brother Brad. He enjoyed spending his free time playing with his Brad, his sister, Valerie, and his many cousins, whom he was very close with growing up.

In high school, James liked to play football and basketball. He was very active in FFA and 4-H. He graduated from Madison High School in 1972. He attended Canby Vo-Tech and graduated in 1974 and then James made a career in farming near Canby.

James enjoyed sports cars, Camaros and reading. He loved to hunt and fish, and he also enjoyed bowling and softball. Later in life, James enjoyed spending his time mowing lawn and putting together puzzles, which he displayed throughout the his home.

He is preceded in death by his father, Kenneth, and his sister, Valerie Stratmoen.