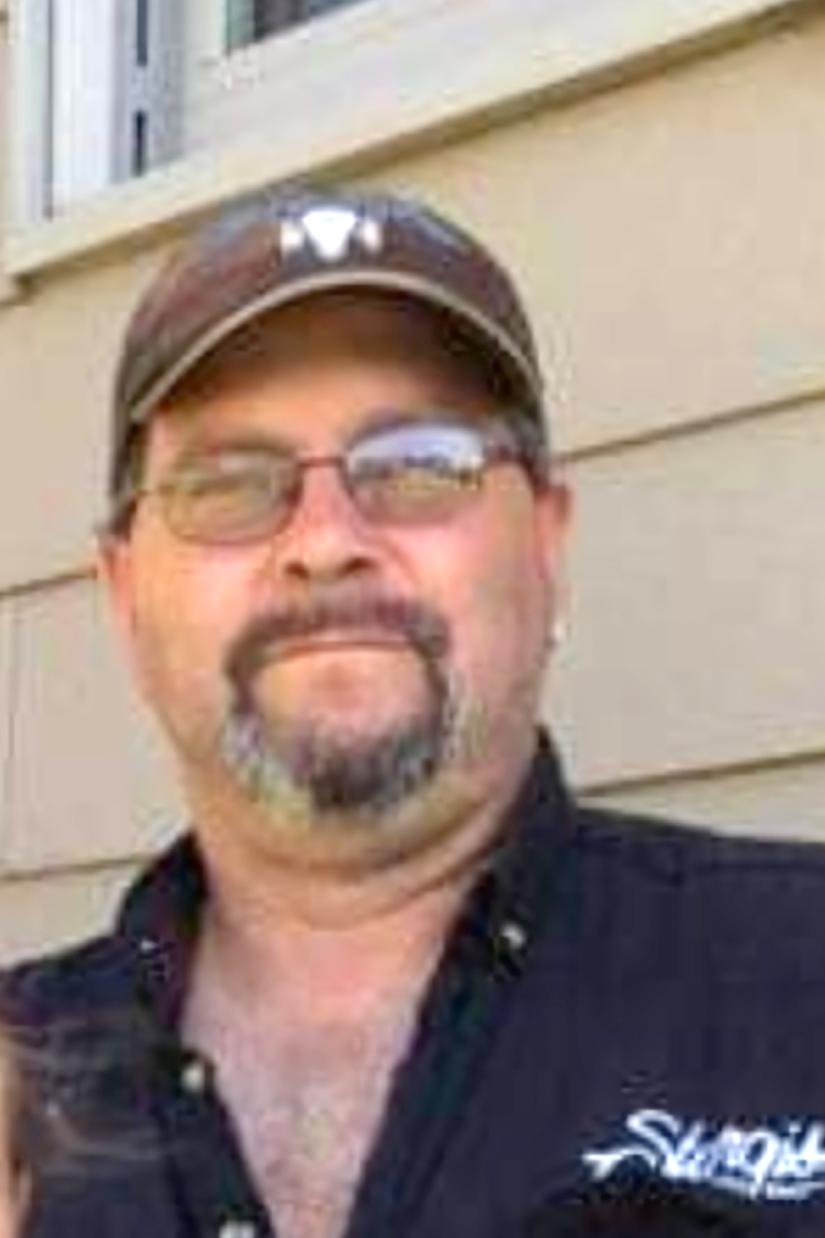 Jason Armitage, age 51, of Gaylord, Minn., and formally of Canby, Minn., passed away on Saturday, August 6, 2022, at Mayo Hospital in Rochester, Minn. Funeral Service will be held at 11:00 a.m. on Thursday, August 11, at Our Saviour’s Lutheran Church in Canby, Minn. Visitation will be held from 5 to 7 p.m. on Wednesday, August 10, at the Houseman Funeral Home-Birk Chapel in Canby, Minn. Visitation will resume one hour prior to the service at the church. Burial will be at the Canby City Cemetery. Houseman Funeral Home-Birk Chapel of Canby, Minn., is entrusted with the arrangements.

Jason “Jay” Harrison Armitage, 51, of Gaylord, Minn., was born to Sig and Joan Armitage. He passed away Saturday surrounded by his mother, sister, and aunt.

Jay was a devoted bird watcher in which he cared and tended to the birds by feeding them daily; he loved the cardinals. He enjoyed watching the Minnesota Twins and the Vikings, which proceeded with coaching discussions with his mom. His hobbies included gardening, making his infamous salsa, chili, and canning pickles and green tomato relish, his father’s favorite recipe. He was a Harley Davidson enthusiast. He enjoyed spoiling his great nieces and nephews with special thoughtful gifts from “Uncle Jay”. He worked for RailWay Equipment as a welder for many years.

Jay was often told he was the spitting image of his father and shared the same mannerisms. He showed pride of hearing this as he loved his father dearly. He always made the time to make anyone feel loved and accepted. He enjoyed spending time with family and often visiting Canby.

He is preceded in death by his father, Sig.