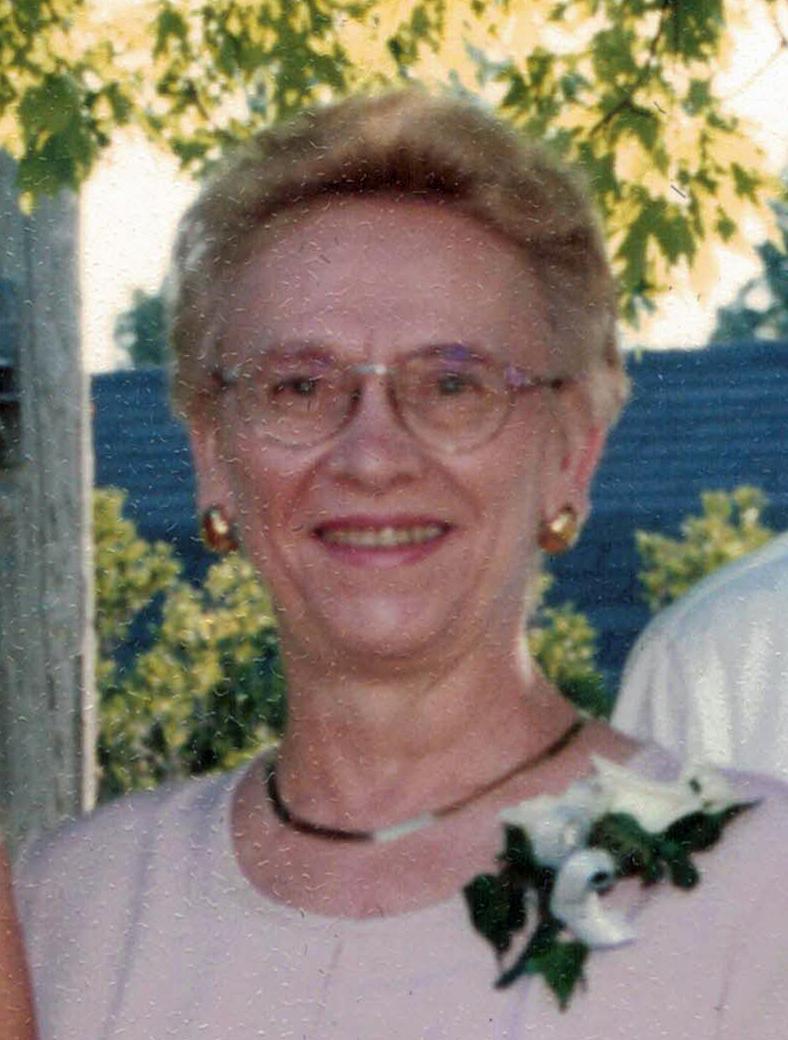 Lola Reckoff, 87, of Canby, passed away Friday, May 21, 2021, at the Sanford Hospital in Canby. Memorial services are pending with the Houseman Funeral Home, Birk Chapel in Canby.

Lola Marie (Fluttum) Reckoff was born on June 19, 1933, to James and Agnes (Fricka) Fluttum. She was baptized and confirmed at Our Saviour’s Lutheran Church in Canby and graduated from Canby High School in 1951. After graduation, she attended one year of schooling at St. Olaf College in Northfield.

Lola married Richard (Dick) Reckoff on October 6, 1952, in Ft. Denver, Mass., while he was enlisted in the U.S. Army. While waiting for him to finish his hitch, Lola lived and worked in Minneapolis. After they were reunited, they moved back to Canby and started a family.

Lola went to work at the Canby Public Library and ended up making a 40 year career of it.  She loved to read and learn and truly enjoyed helping people find information about anything. She was very social and could talk to anyone. In addition to reading, she liked to play cards and was always up for a trip to the casino. In her younger years, she liked to attend auctions and collect antiques, something she and Dick had in common. She also liked to cook and was good at it. She made the best pies!! Most of all, though, Lola was a great mom. There was nothing she wouldn’t do for her children, and she always seemed to know the right thing to say.

Lola is survived by her two sons, David of Canby, MN, and Paul (Madonna) of Crestview, FL; one daughter, Anna-Marie (Tom) Pickering of Marshall, MN; three grandsons, Adam, Spencer and Michael; one sister, Ruth Winkels of Omaha, NE; and several nieces and nephews.

She is preceded in death by her parents; one sister, Goldie Bresson; and four brothers, Dewey Meade, Elmer Meade, Iver Fluttum and Roald Fluttum.