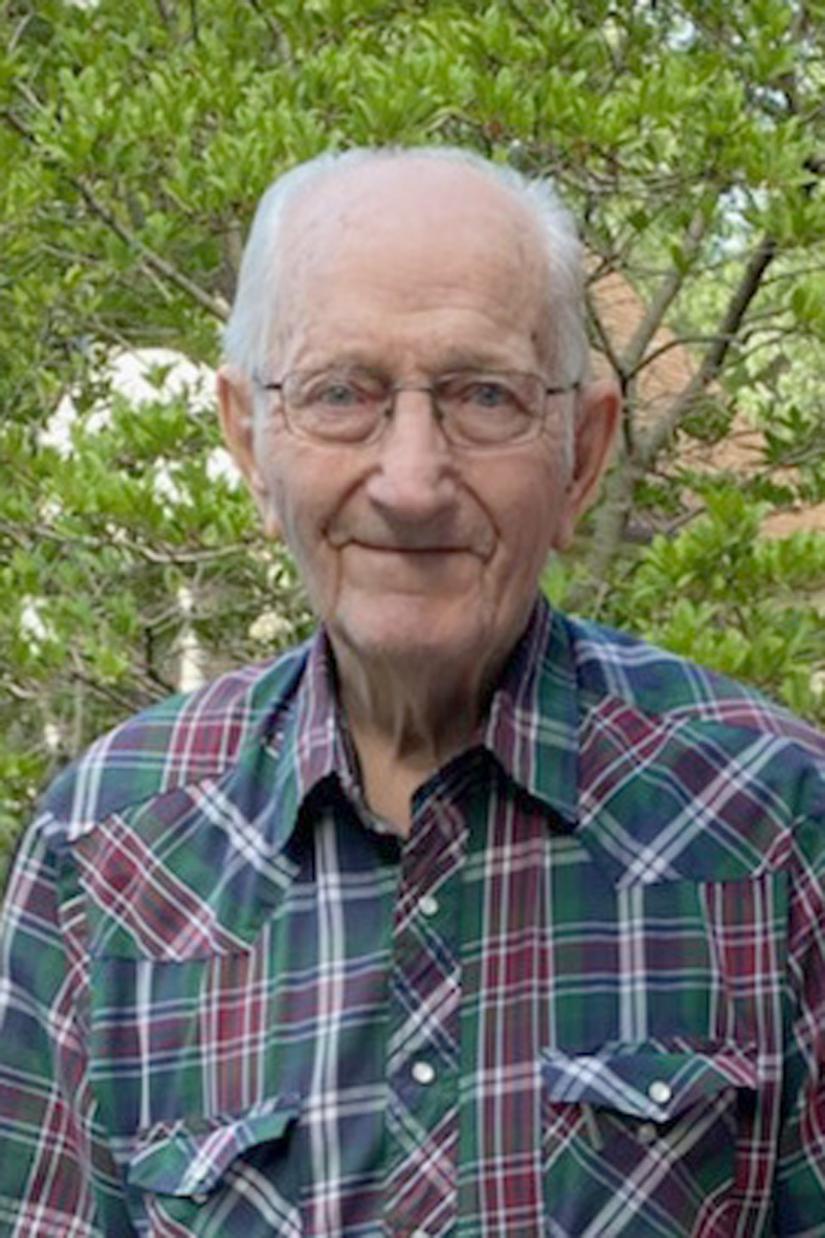 Merlin Alfred Westfield was born to Alfred and Sylvia (Buchanan) Westfield on March 26, 1928, at home in Providence Township, Lac qui Parle County, Minn. He was baptized in Redwood Falls, Minn., in the Redwood River.

He attended school in Madison, Minn., graduating from Madison High School in 1947.

Merlin’s first job was working at the Pillsbury Mills in Minneapolis, Minn. He worked that job in the fall when the harvest was complete on the farm. He also worked for Gubrud Electric wiring old farmhouses. Their family farm had no electricity until Merlin was out of high school. Prior to that time they used kerosene lanterns and the living room had a coal burner. Merlin worked at his father-in-law’s produce business in Canby, Minn.. During his time in Canby, he owned and ran a restaurant called "The Hamburger Inn" (which was a remodeled Drug Store). He also owned a beauty shop called “The Fashionette” and hired beauticians to work there.

In 1967 he moved to Pipestone, Minn. While working at the Pipestone County Medical Center he met Sandra Lange and the two were united in marriage on April 1, 1968 at First United Methodist Church in Sioux Falls, S.D. Merlin started his construction business of Wes Construction shortly after their marriage. Sandy preceded him in death on August 16, 2012. After her death, he continued living in their home in Pipestone. Merlin passed away at his home on Thursday, July 14, 2022, at the age of 94.

Merlin was a member of Christ the King Free Lutheran Church in Pipestone. He took part in installing the foundation of the original portion of the church.

He will be remembered for his positive attitude on life. His family members remember many times he would recall life events and say, “Now, back to the story.”

He was a great woodworker, building many garages and remodeled many homes in Pipestone through the years. He also fixed many garage door openers, doing so even into his 80s. He also loved being outdoors and going hunting in northern Minnesota and western South Dakota.

He was preceded in death by his wife, Sandra; his parents; one grandson, Nathan; sisters, Beulah Friis, Beverly Frederickson, Marilyn Frederickson, and Marcella Oellien; and brothers, Russell, Lowell, Wendell, and Gerald.

Arrangements have been entrusted to the Hartquist Funeral Home - Pipestone Chapel.