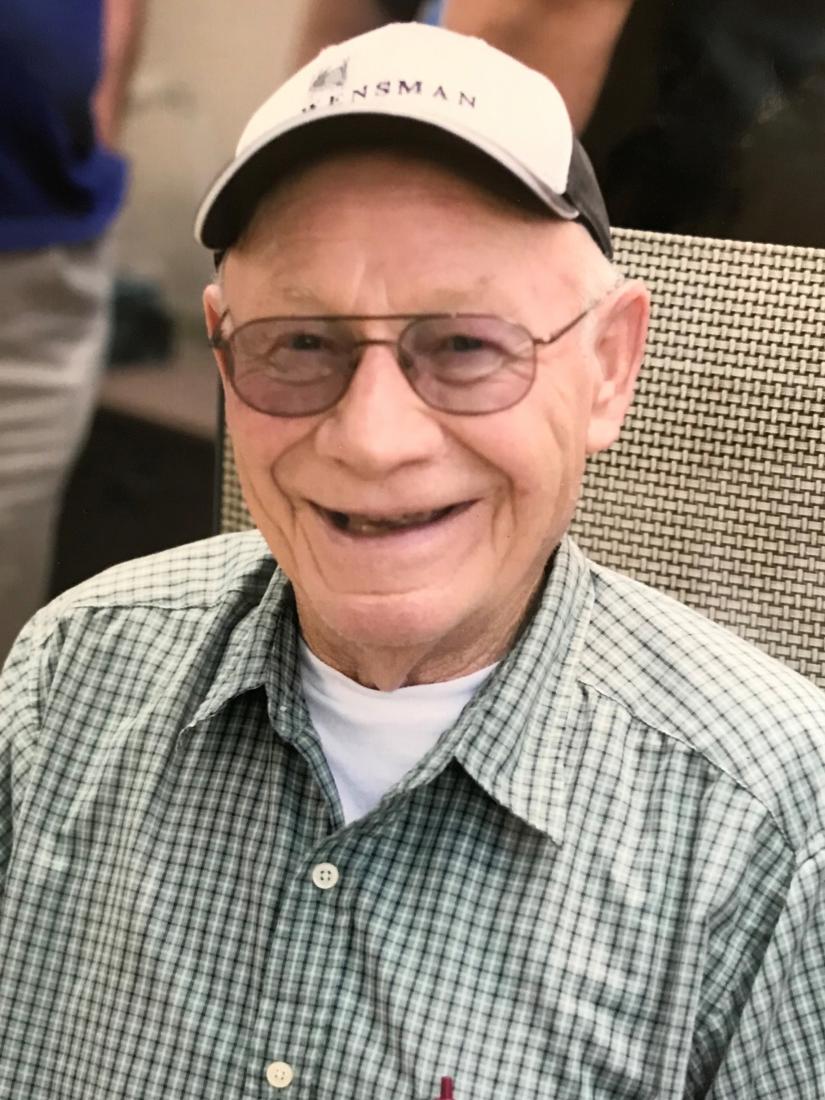 Bill Ningen was born July 4th, 1941, to Edward and Clarice (Ames) Ningen in Canby, MN.  Bill was a life-long resident of Porter, MN, where his heart was tied to the community. Bill graduated from Canby High School and then spent two years in Fargo, ND, where he received mechanics training.

Bill was united in marriage to Carol Moen on Oct 20th, 1963, in Sacred Heart, MN.  They resided in Porter, MN, where they raised their family. Bill and Carol spent many of their Sunday afternoons dancing; polka music was his favorite. Bill worked at the Porter Elevator and Porter Co-op, where he became manager.  He retired from Porter Co-op after 35 years of service in 2012. After Carol’s passing, Bill was married to Marcella (Marcie) Kimpe on Sept. 27th, 1998.  His time with Marcie was brief, and shortly after they were married, Marcie lost her fight with cancer. Bill was married to Florene (Flo) Dybsetter on Jan. 11th, 2003.  You would often find Bill and Flo enjoying the afternoon on a motorcycle ride.  Flo was called to the Lord on July 26th, 2007.

Bill was a member of Bethel Lutheran Church. For more than 20 years, he made faith chests that are given out at Bethel Lutheran Church to commemorate baptism.  He was a member of the Porter Fire Department for 40 years, including serving as fire chief. Bill was a member of the Porter Trap Shooting League and taught gun safety class for many years. If you did not see Bill on his mower or driving around in his red pickup truck, he was likely in his woodshop, where we spent much of his retirement. Bill was never without three things: his hat, his pipe, and his witty sense of humor.  The many smiles he brought us and his “Bill-isms” will remain forever in our hearts.

He is proceeded in death by his wives, Carol Ningen, Marcella Ningen and Florene Ningen; and his parents, Edward and Clarice Ningen.

In lieu of flowers, memorial contributions may be made to the Porter Fire Department, PO Box 130, Porter, MN 56280.